The Open Road: Photography and the American Road Trip 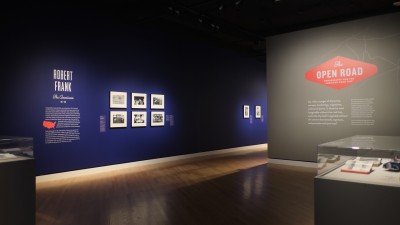 At the Detroit Institute of arts: