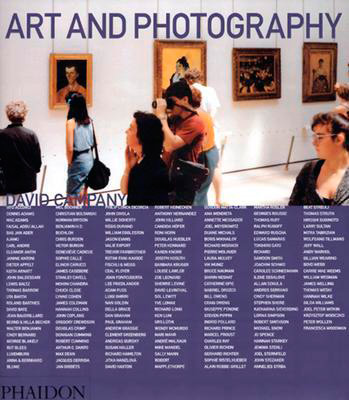 Art and Photography surveys the major presence of photography at the centre of artistic practice from the 1960s onwards. On its invention, the photograph was considered a purely mechanical, an artless object that could not be included in the fine arts. Despite its increasing use by the twentieth century’s most significant artists, only since the late 1960s have art museums gradually begun to exhibit and acquire photography as  artworks in a wide range of forms and practices.

Works provides an extensive colour plate and duotone image section with extended captions for every artwork. Divided thematically, each chapter explores a different aspect of photography in twentieth-century culture, examining the diverse ways in which artists have explored and pushed boundaries.

Documents contextualises the Works with original artists’ statements and interviews, often reproduced in book form for the first time, plus writings on art and photography by leading critics, writers and theorists of the late twentieth century.