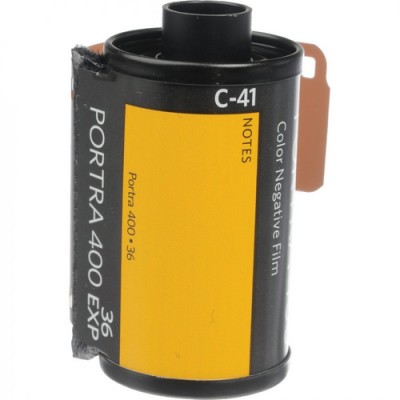 I recall the very first project I gave to my students on my very first day as a photography tutor. If they learned a tenth as much about photography as I did from it, I’d consider it a success. I had a group of thirty-six students and it went something like this. Each student thought of an object, place or scenario to be photographed. The thirty-six thoughts were written down in a list. The list was photocopied and given to all thirty-six students. Each student was given a roll of color film (thirty-six exposures) with which to make one attempt at responding to each thing on the list. They processed their films at a local lab and brought their six-by-four inch prints to the studio. We laid them out in a huge grid, so that vertically you could see thirty-six different responses to the same instruction, while horizontally you might be able to discern each student’s approach or ‘style’.  I still have the list of instructions they gave each other:

It is a list compiled by nineteen year-olds thinking they might want to take photography seriously, and in that light I think it is remarkable. It tells you something about their ‘world’ and how photography might fit into it or express it. It also seems uncannily like an inventory of all the major trends in ‘art photography’ from the 1960s to the 2000s.  We didn’t really know what we were doing but the results proved to be so fascinating that we put up the grid on our studio wall and it stayed there all year. I wish I’d kept the pictures.  All 1296 of them.

This piece is also published in:

Over 250 Assignments and Ideas